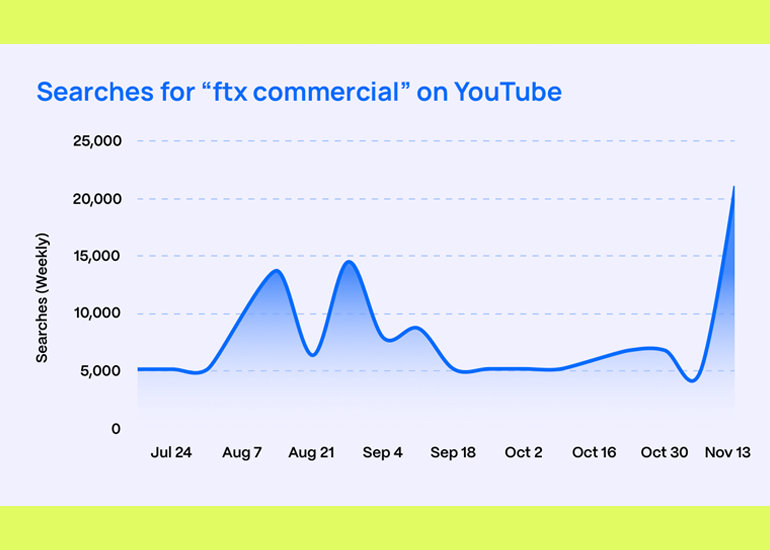 The Fall of FTX: The Biggest Financial Collapse Since Lehman Brothers

In what can only be called the biggest financial collapse since Lehman Brothers, FTX filed for bankruptcy on November 11

In what can only be called the biggest financial collapse since Lehman Brothers, FTX filed for bankruptcy on November 11, 2022. The company, once a shining star in the world of cryptocurrency, saw the price of its native token, FTT, plunge 80% from $22 on November 7 to under $5 on November 8 and eventually led to its demise. This collapse could have far-reaching consequences for the cryptocurrency market as a whole. Here's what you need to know.

FTX is a Bahamas-based cryptocurrency exchange that was founded in 2018 by Sam Bankman-Fried, an MIT graduate and former Jane Street Capital international ETF trader. The company became known for its innovative products and services in the cryptocurrency market such as industry-first derivatives, options, volatility products, and leveraged tokens.


What caused the FTX collapse?

On November 2, FTX ran into trouble when a leaked document showed that Alameda Research, the hedge fund run by FTX CEO, Sam Bankman-Fried, held an unusually large amount of FTT tokens. This caused Binance, which is headed by Changpeng Zhao and was formerly associated with FTX, to announce that it would sell its FTT tokens “due to recent revelations,” on November 6. In response to Binance's announcement, the price of FTT plummeted and traders began withdrawing their funds from FTX. FTX scrambled to process requests for withdrawals, but seemingly encountered a liquidity crunch and was unable to fulfill all requests. On November 8, Binance announced that it had reached an agreement to bail out FTX by buying the company; however, this deal fell through on November 9 due to corporate due diligence and reports of mishandled funds. As a result of these events, the price of FTT has been highly volatile and FTX has lost the trust of many in the crypto community. On November 11, FTX and Alameda both filed for bankruptcy.

The internet went crazy over FTX this past week turning to YouTube for more information. One notable search keyword that saw an increase in volume was “FTX commercial” which increased by 329% between the week of November 6 and November 13. The most popular video on YouTube when anyone searches “FTX commercial” happens to be "Don't Miss Out on Crypto: Larry David FTX Commercial" where Mr.David cynically dismisses famous inventions throughout history from the creation of the wheel to the invention of FTX. Hilariously, every single innovation he shut down throughout history went on to become something we use everyday except FTX - cementing that Mr. David was right about FTX all along.

What is going to happen now that FTX has filed for bankruptcy? 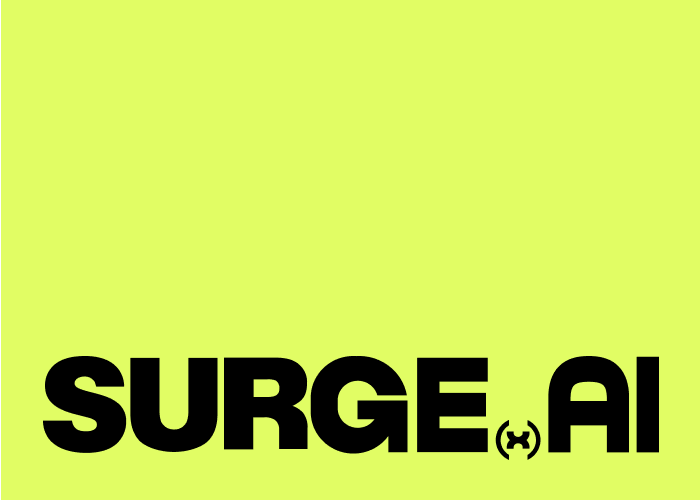 Holiday trends come and go, but one thing never changes: the magic of Christmas music 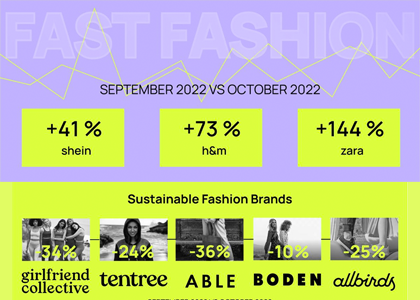 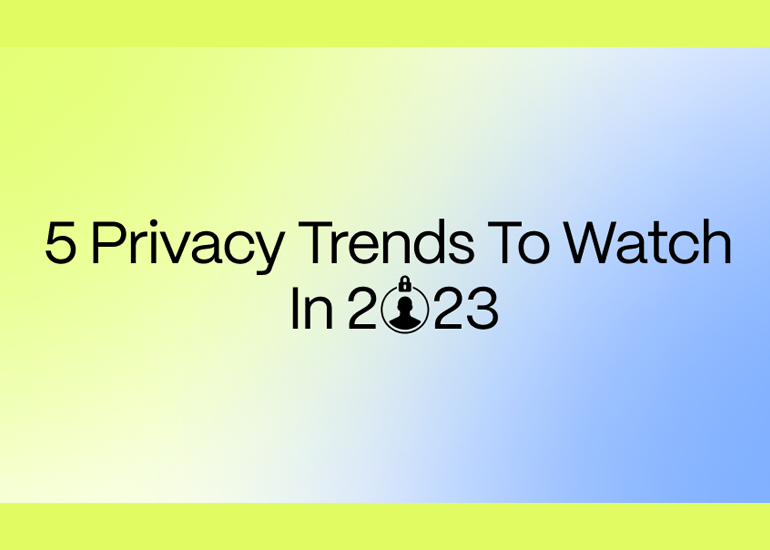